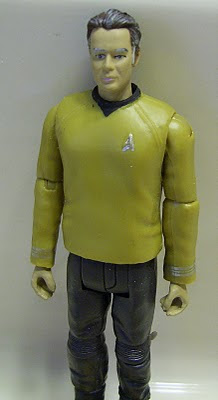 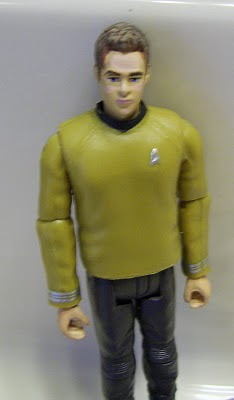 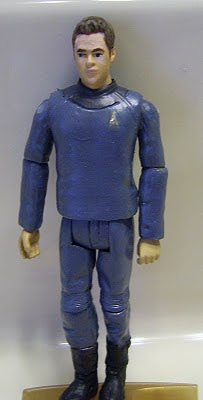 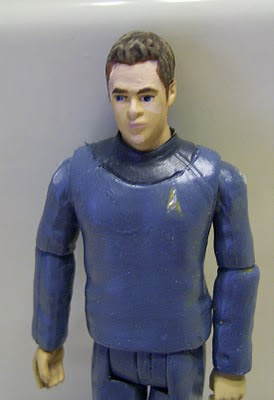 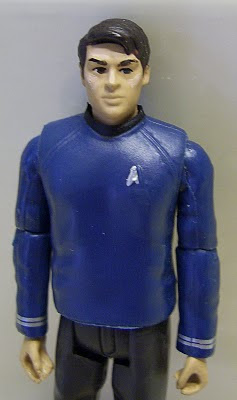 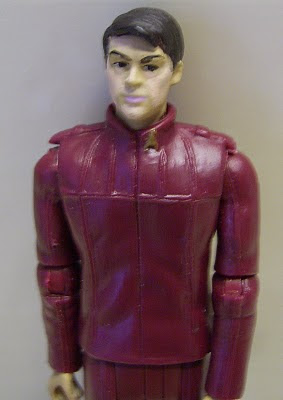 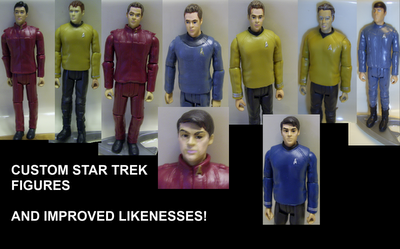 For some reason, they didn't make some of the most important versions of the characters from the recent film. Also, some of the likenesses were awful, while some were dead on. Here are some customs which try to remedy this. A few of these even fill in some of the gaps left from the waves of figures that were never released. Enjoy!
Posted by T at 1:38 PM 1 comment: