Face it- the Ninja Turtles were not meant to be a high-brow concept. They were conceived to be preposterous; they worked perfectly as cartoon characters that taught positive lessons on problem solving and responsibility, the importance of pizza, and how to use sarcasm.I was nervous when I found out the Michael Bay had any connection to the Ninja Turtles reboot. All you have to do is tell a decent story that is accompanied by decent effects and performances, but so many BLOCKBUSTER filmmakers have either never learned this, or have forgotten. I don't understand how the Transformers movies became so bad; robotic beings that transform into vehicles are amazing, and they have amazing potential for sci-fi adventure story-telling... that gets totally overwhelmed by bloated special effects and explosions. I did enjoy the first one, and liked the visuals on the second, but... ugh.Then the Turtles movie came out.  I saw mixed reviews, but decided to go one night by myself. I am actually one of the people who liked it.There are issues... it apparently can't decide what season it actually is, and Michelangelo's look just grosses me out for some reason- I don't know why. But, at it's core... they are four turtles, they are mutants, they have the appropriate personalities, AND SHREDDER WAS INCREDIBLE.For the first time, this was a Shredder that they really didn't stand a chance against. Ominous and equipped with truly deadly hardware, he was more dangerous than he has ever seemed. The figure at the store was sculpted beautifully, but could benefit significantly from some extra paint application (rather than leaving everything a quasi-metallic plastic look). And that's what I did. 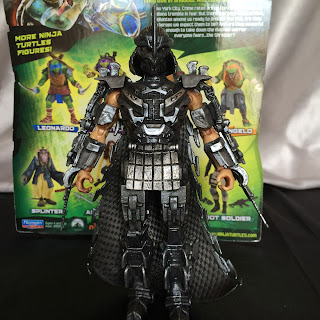 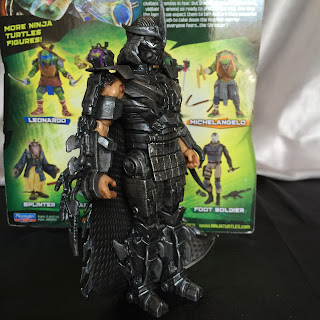 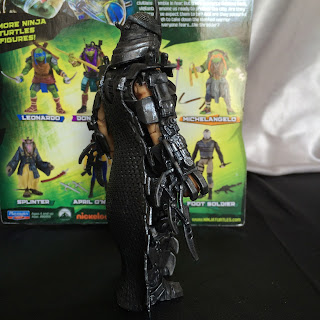 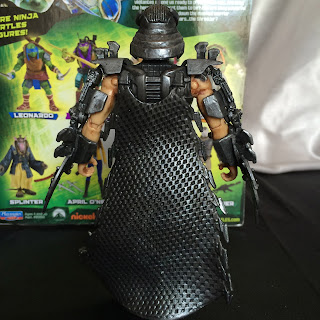 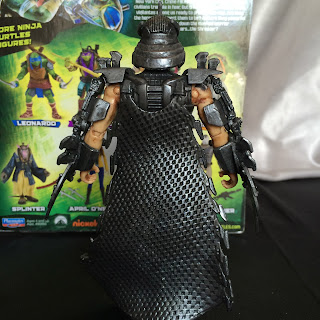 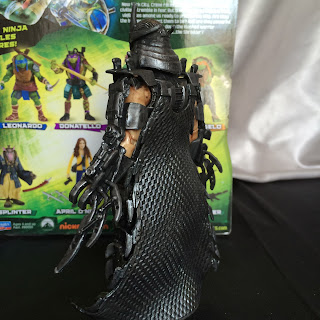 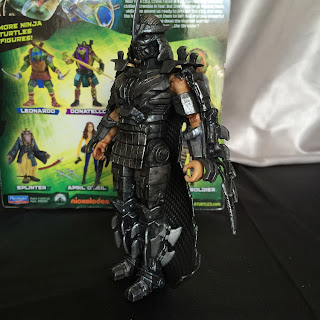 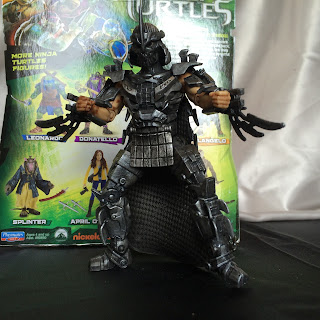 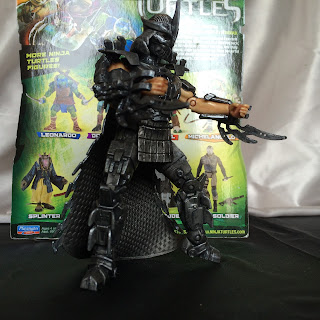 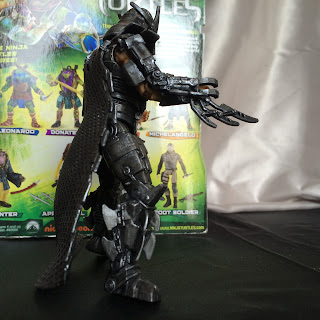 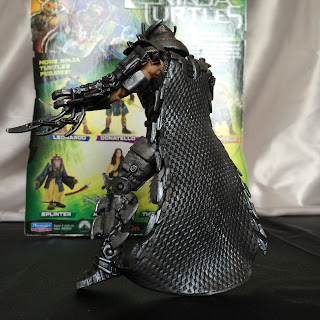 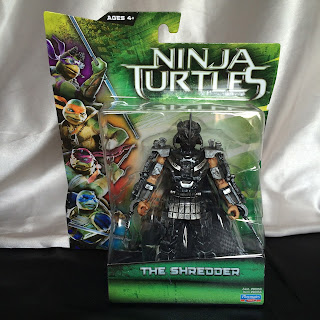 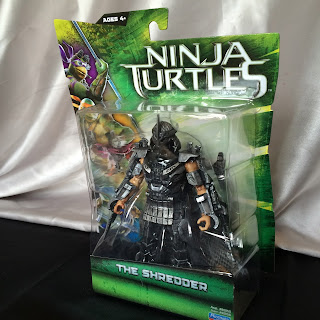 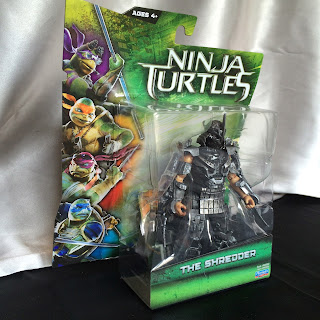